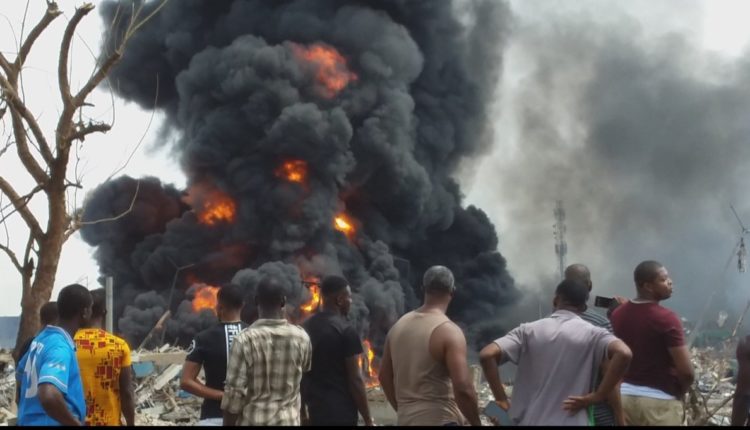 An explosion at Yammama village of Malumfashi town in Katsina State killed six people leaving five others hospitalized in the early hours of Saturday.

A resident of the area Tukur Adamu told Tribuneonline that five of the deceased were of the same parents.

According to the resident, the five went out of the farm to get grass for their domestic animals when the explosion occurred.

‘The explosion killed six, while five were rushed to the hospital. As at the time of filing the report the police image maker Isa Gambo could not confirm the incident.