Liverpool can win the Premier League on Merseyside after all their remaining home fixtures — and the Goodison Park derby — were deemed safe to be held at their original venues. 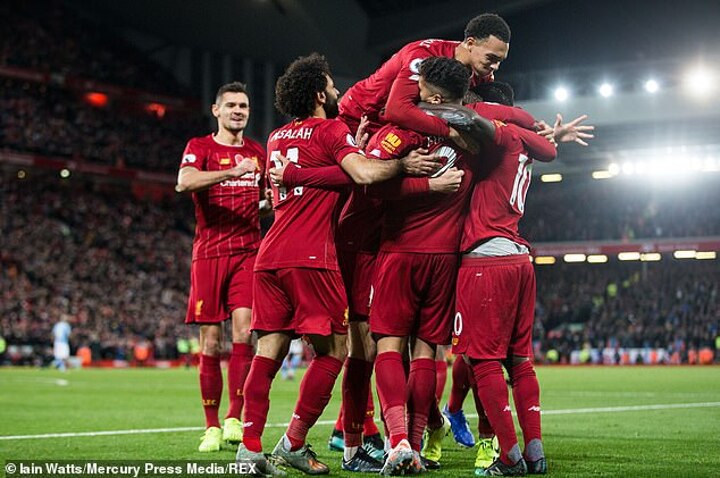 There had been speculation whether the June 21 cross-city clash and Liverpool’s subsequent fixture against Crystal Palace would be moved to neutral sites.

The derby, along with Liverpool’s possible title-decider on June 24, was among six fixtures which Deputy Chief Constable Mark Roberts, football lead on the National Police Chiefs’ Council, said were set to be moved.

However, as this newspaper reported last month, there had been a growing push, backed by local forces and the clubs, for matches to stay at their original venues.

But the situation remains fluid. Should there be issues with fans gathering outside stadiums during the first round of fixtures, subsequent matches may well be moved.

A Safety Advisory Group meeting in Liverpool yesterday recommended the green light for all remaining matches on Merseyside in a move that is set to be rubber-stamped today.

It means that Liverpool, who face Blackburn in a warm-up fixture today, could be crowned champions for the first time in 30 years without leaving the city, if nearest rivals Manchester City lose to Arsenal on Wednesday.

Everton will be without forward Theo Walcott for at least a month after he had an abdominal operation this week.