A Nigerian man identified as ỌLABODE Matthew has taken to micro-blogging website, twitter, to give a narration on how he rescued a newborn baby who was abandoned by his mother. 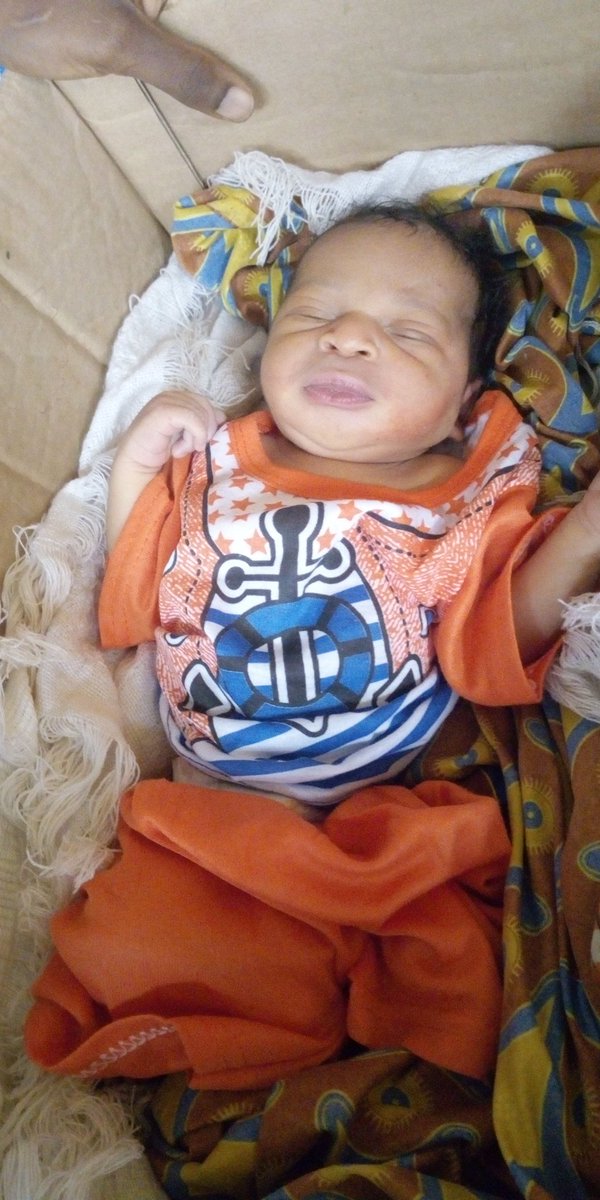 According to Olabode, he received a call from a friend in the early hours of Saturday and on getting to the scene, he was furious to see people taking pictures of the child instead of springing into action by rescuing him.

Sharing the photo of the baby boy, Olabode wrote ;

“TODAY, around 7:00am, just got back home after I slept at d Hospital with my pregnant sick Wife.

A Friend called dat there’s an abandoned Child shivering in my Community as d Secretary & Youth Chairman.
When I got dere, people were busy taking pictures…

I was so furious & d next thing I could do was calling on a bike Man & took d bouncing baby Boy to d nearest government Health Care Centre for treatment & d likes. 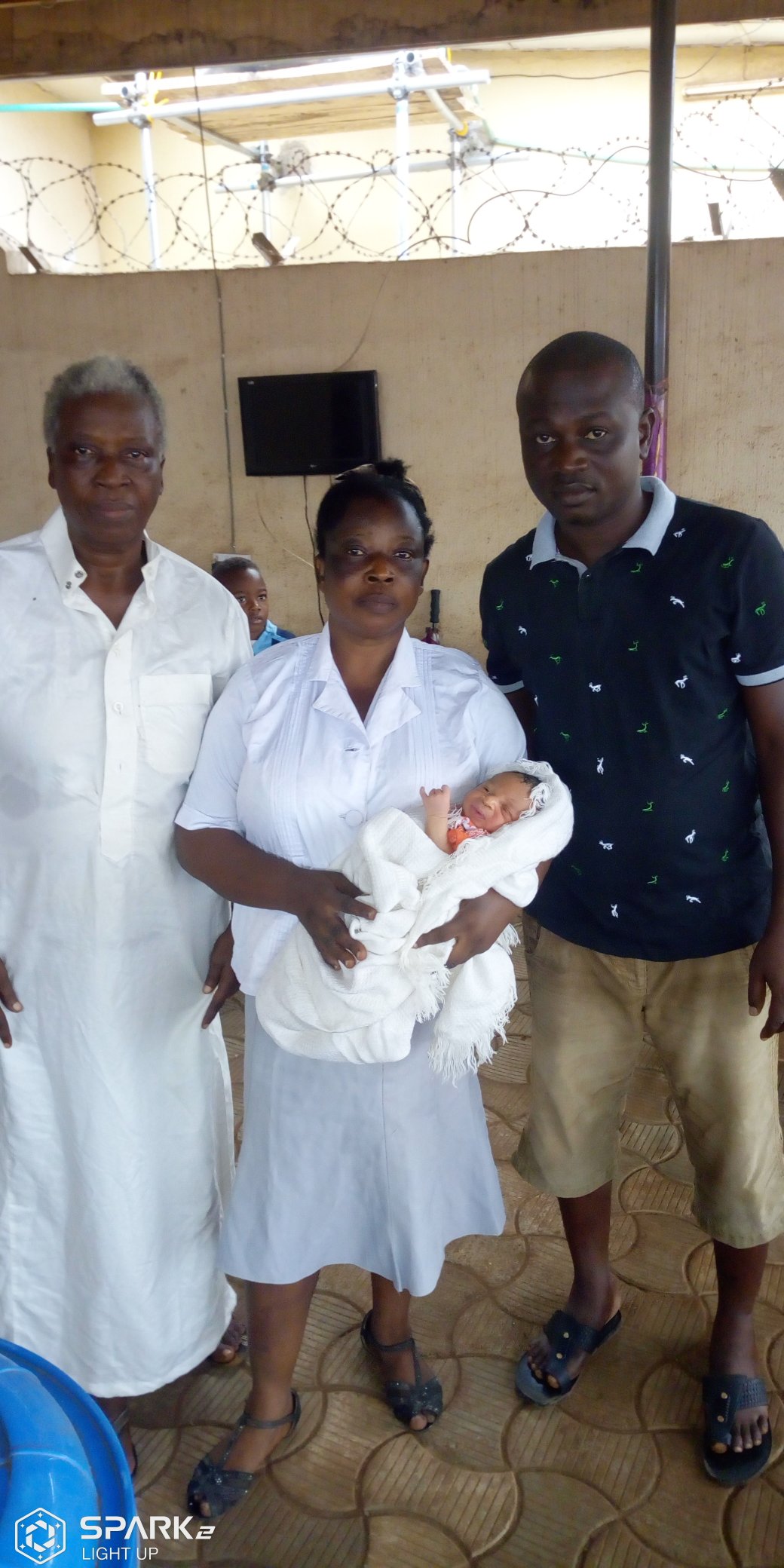 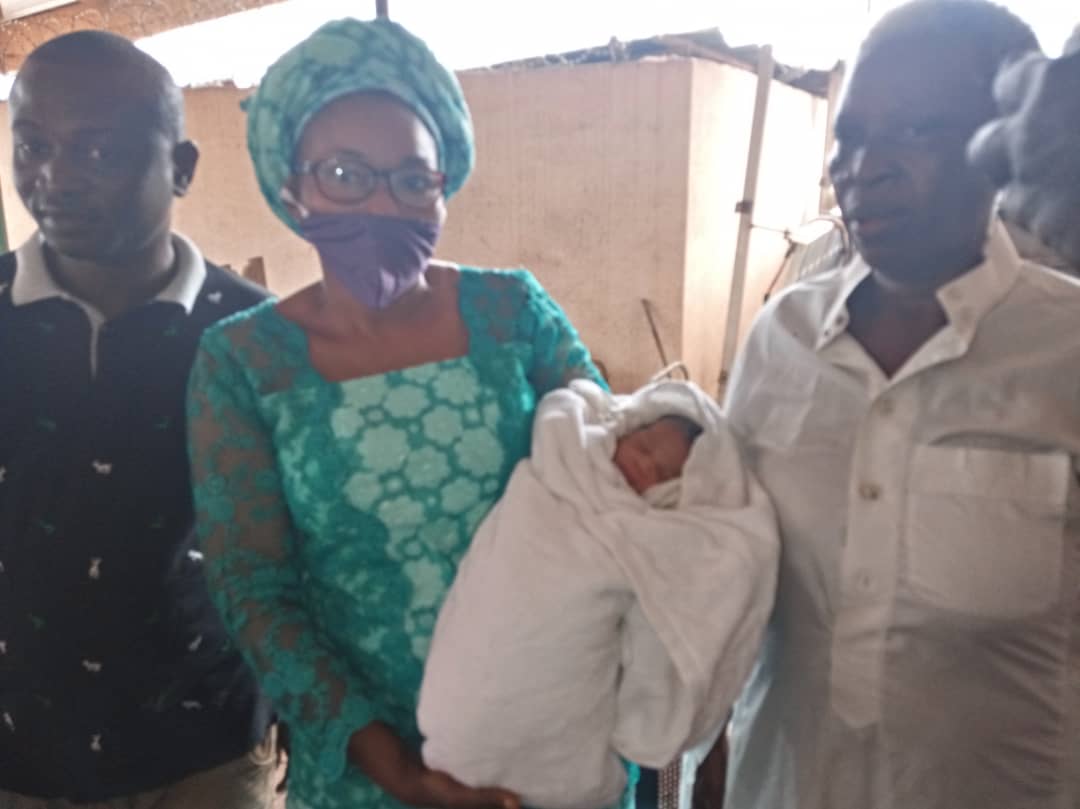 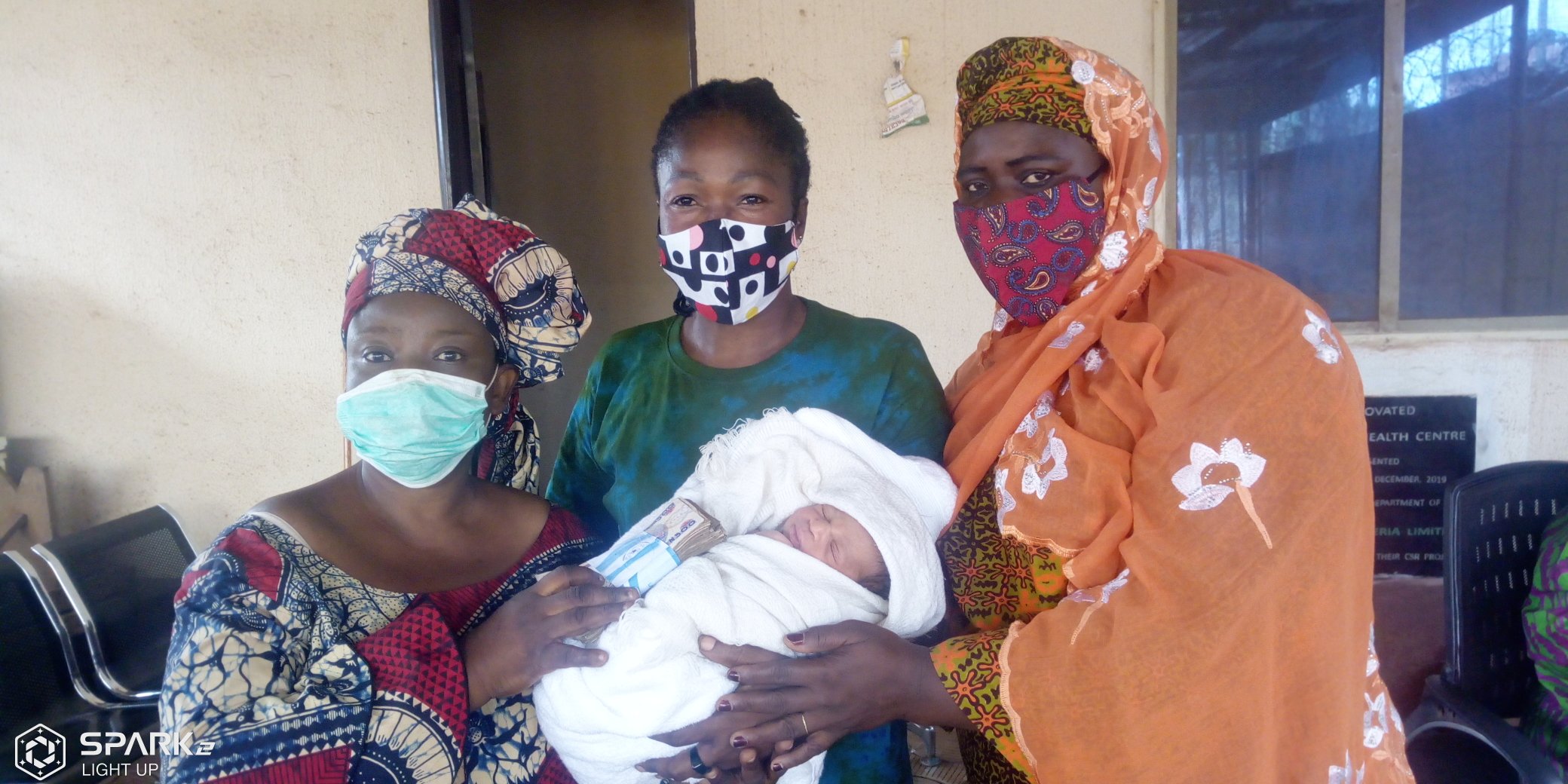 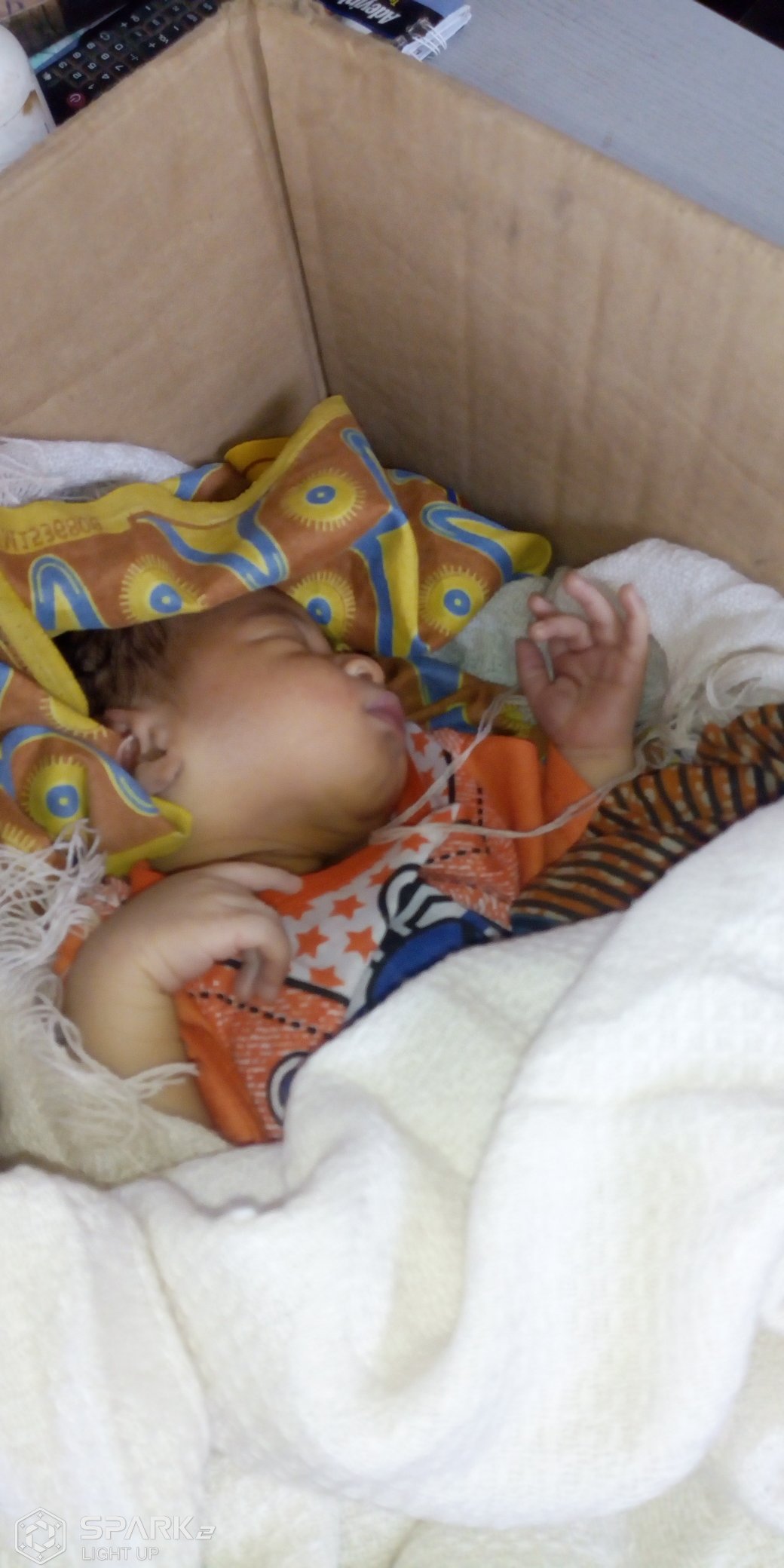