Real Madrid have rejected the offer from fierce rivals Atletico to play their remaining home games of the LaLiga season in the Wanda Metropolitano. 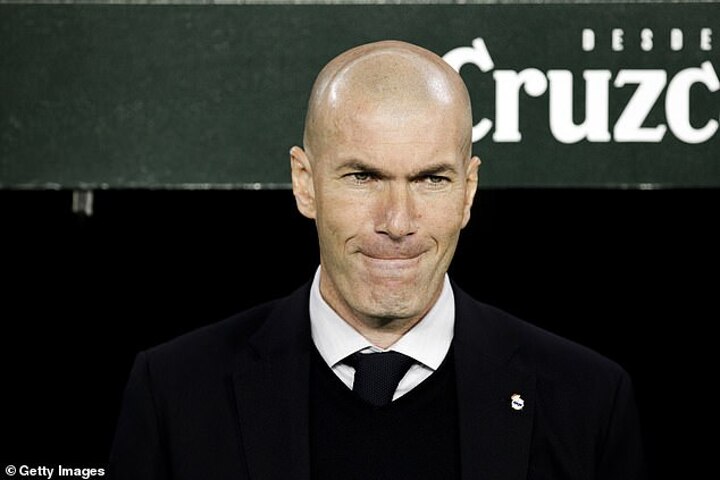 The title-chasers were offered use of the state-of-the art facility for when play resumes behind closed doors on Thursday night.

But Real snubbed Atletico’s offer, which some regarded as tongue in cheek, after Atletico president Enrique Cerezo said: ‘We are at Real Madrid’s disposal if they want to play at the Wanda.’ 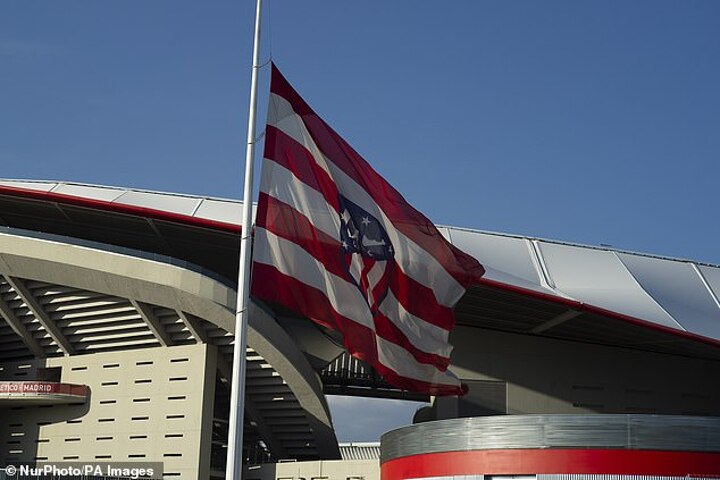 The story has made waves in Spain and Marca reported Real’s rejection of the offer on their front page.

Real are unable to compete in the familiar surroundings of the Bernabeu between now and the end of the season due to restructuring work.

The pitch is being removed and relayed and construction taking place on some of the stands.

The work means that Real have been forced to go elsewhere and will be competing with Barcelona for the LaLiga title from their tiny Alfredo Di Stéfano Stadium, located in the club’s sporting facilities at Valdebebas. That arena is a 6,000-seater, compared with the 67,000 of the Wanda Metropolitano, which was built in 2017 and replaced the Vicente Calderon.

But the capacity matters little without any fans allowed inside, given the restrictions in place amid the ongoing coronavirus crisis.

Real are just two points behind Barcelona in the standings with 11 matches to play while Atletico are down in sixth after an underwhelming campaign.

Real’s first game at Alfredo di Stefano Stadium will be against Eibar on Sunday evening.