Below is our top five most beautiful big brother naija housemate from the very first season till date.

Over the years alot of beautiful females have been on the show but below are top is our top five of few which people couldn’t stop talking about after seeing them on the reality TV Show.

5. Oluwarise Deborah Ebun popularly know as Debbie-Rise was born on December 20th. Her native state in Nigeria is Kaduna. 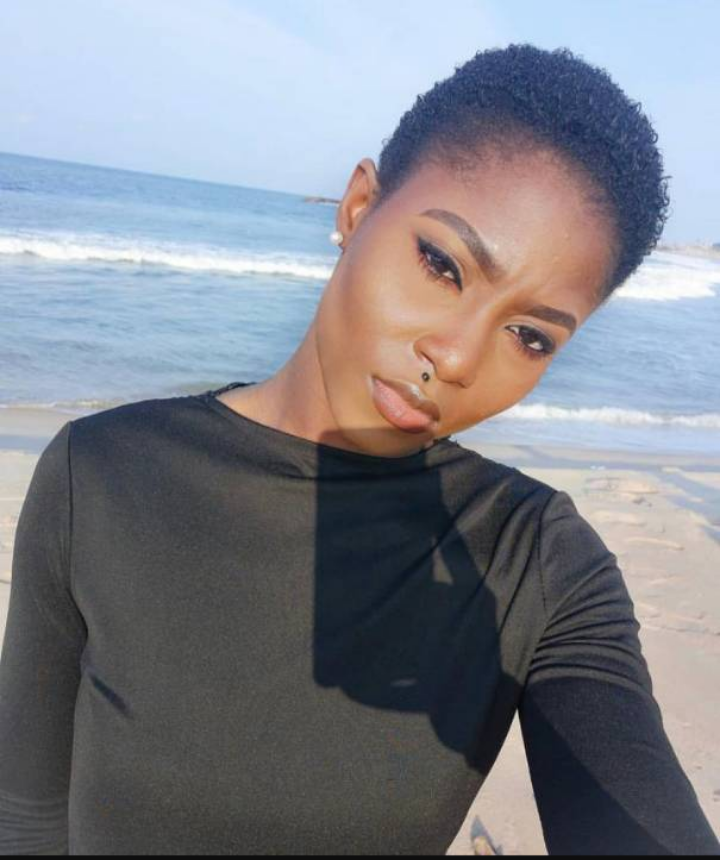 She starred in the second season of BBNaija show. According to her, she had to run from home to become a part of the show.

Her father was a pastor at the time he never saw his daughter as any kind of celebrity.

4. Tokunbo Idowu popularly known as Tboss was born on the the 9th of march 1984 and has three siblings. 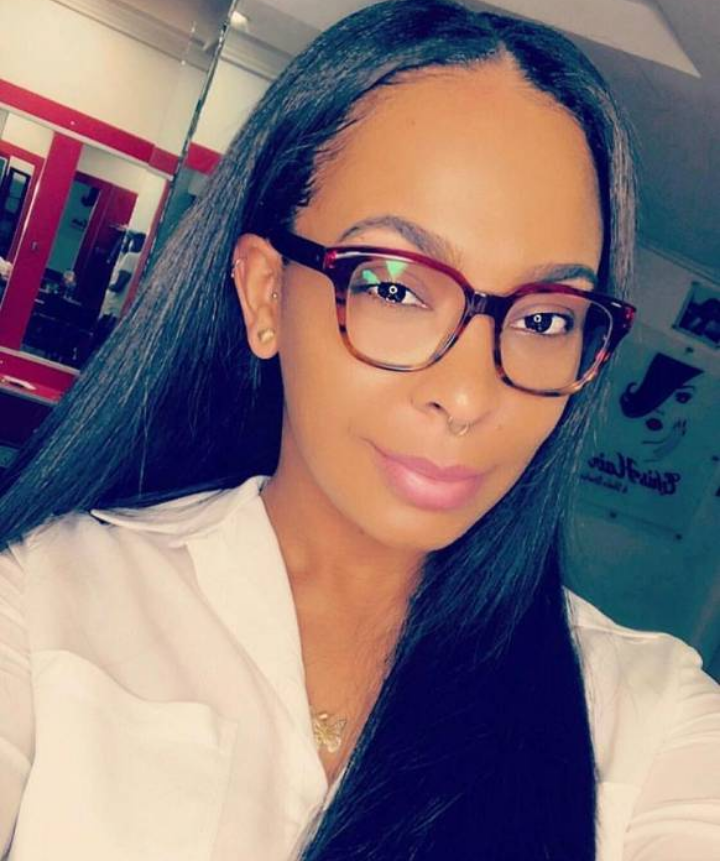 Tboss was one of the housemates in the Big Brother Naija 2017, very beautiful young lady which captured many hearts during the show in 2017. 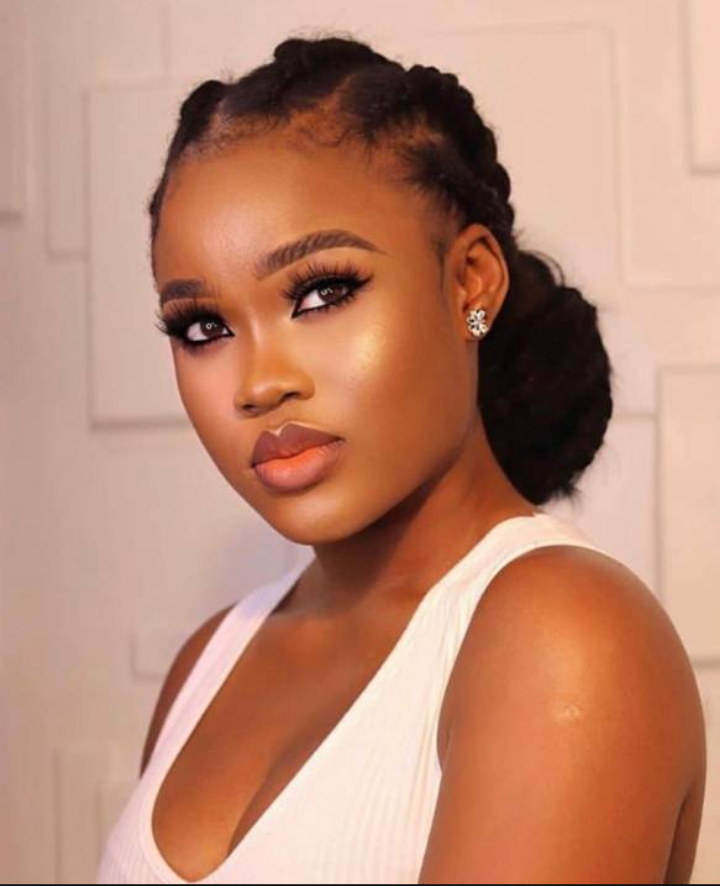 Cee-C was unveiled as a housemate in the 2018 Big Brother Naija Double Wahala edition.

2. Mercy Eke popularly known as Mercy de Lamborghini (born 29th September 1993), bbnaija 2019 housemate is a graduate of Imo State University. She refers to herself as Lamborghini and highlights queen. 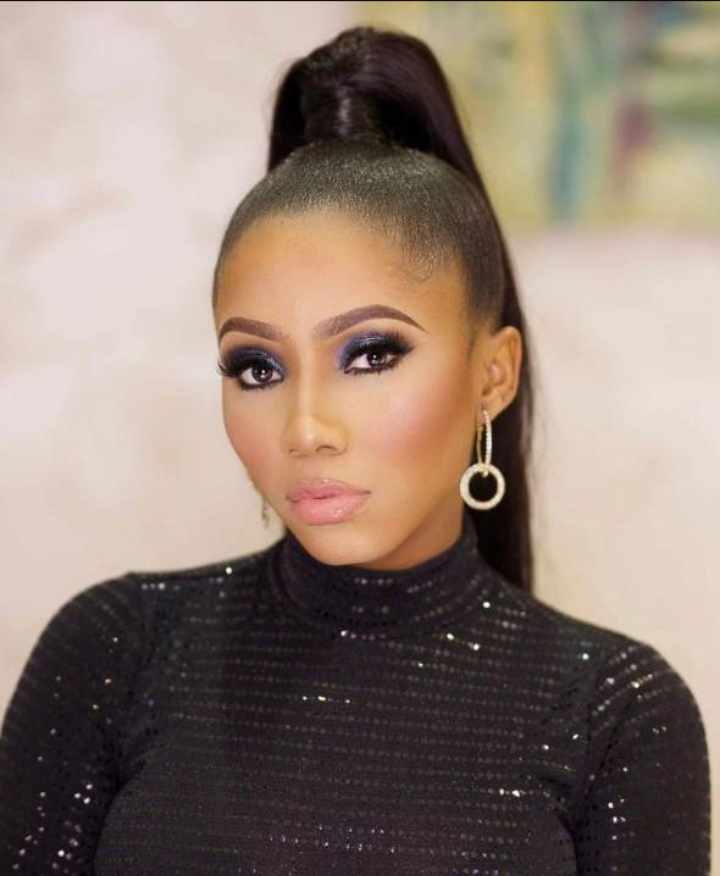 1.Anita Natacha Akide who is popularly known as Tacha. 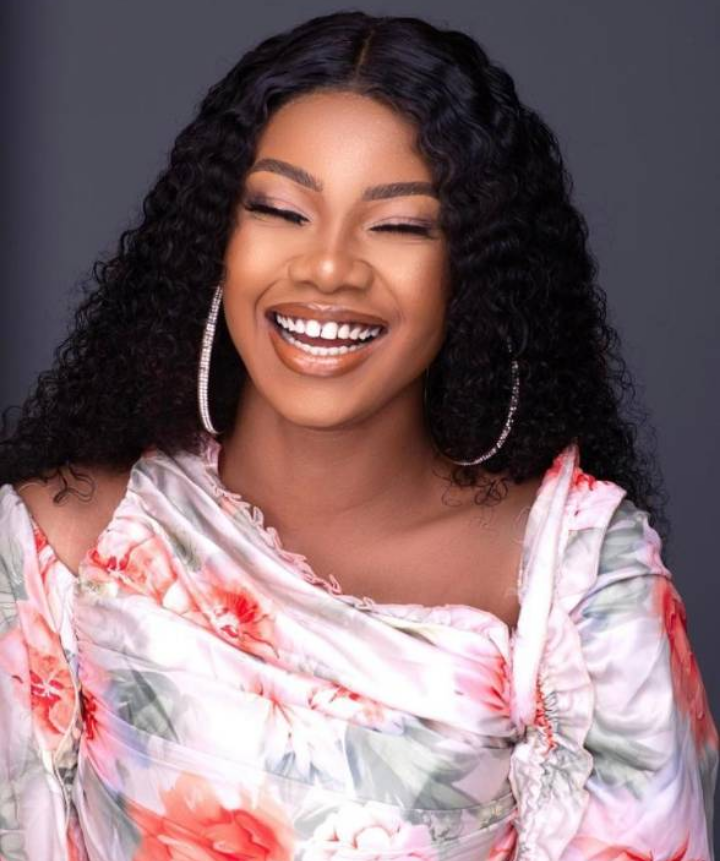 One of the most talked-about BBNaija housemates ever. She was born in 1995 in the Niger Delta region of Nigeria.

Before her disqualification she is exceptionally sure she will win the grand prize on the then ongoing reality TV show.

Tacha is a perfect depiction of beauty with creativity as most fans saw in her during the reality TV shows.